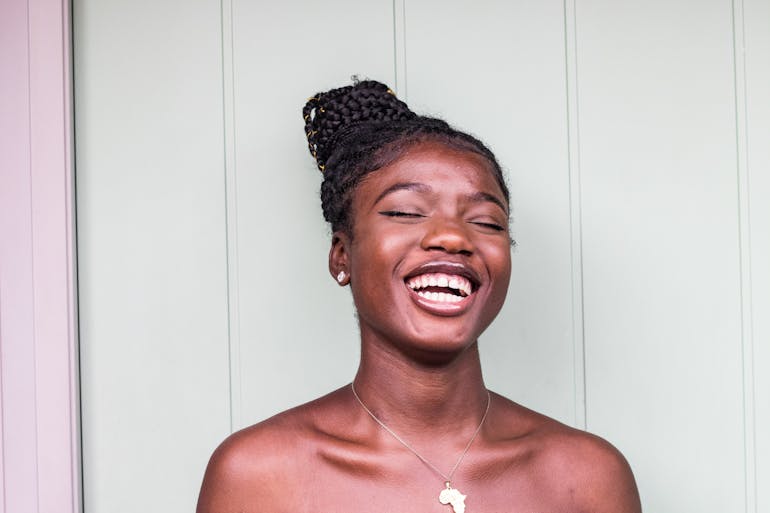 Table of Contents [Jump to Sections]

Is Hydrogen Peroxide Beneficial To Health?

In recent years the number of investigations on the benefits of hydrogen peroxide for health has grown, some of these studies have shown successful and promising results.

Hydrogen peroxide has a great reputation for being a powerful antimicrobial agent composed only of oxygen and water and has many uses and benefits for your health.

Hydrogen peroxide (H2O2) is one of the safest natural disinfectants and known for its bleaching effect. The effectiveness and use of hydrogen peroxide can vary according to its concentration and how much the product is then diluted. The lowest and safest concentration available is 3%, but 6% and 9% can also be used if diluted accordingly. You can get hold of it here.

Is Hydrogen Peroxide Beneficial To Health?

Although one of its main benefits is its cleaning, whitening and disinfecting capacity, did you know that hydrogen peroxide can be used for dental care, ears, and some beauty regimes?

Haircare treatments usually contain hydrogen peroxide for its lightening and cleansing effect. Its chemical properties allow it to remove excess impurities accumulated in the hair without removing natural oils.

Treatments with hydrogen peroxide should always be performed by a hair care expert and not at home.

2. Cleaning and Care of The Ears to Prevent Otitis

The ears can be susceptible to accumulate dirt due to external contamination. The contamination and the excessive production of earwax can propitiate the necessary conditions for the overgrowth of bacteria and fungi, increasing the susceptibility to infections and acute diseases that can affect your comfort.

Hydrogen peroxide is the best way to properly clean and disinfect the ear canal to reduce the burden of microorganisms and prevent (or cure) infections (otitis).

Some over the counter ear drops contain a small percentage of Hydrogen Peroxide, which helps to soften hardened ear wax. We’d recommend this one.

Consult your doctor if you suspect an ear infection and avoid using hydrogen peroxide if you have perforations in the internal area.

Nails are susceptible to bacterial or fungal infections due to their structure and nature. Hydrogen peroxide is a powerful antimicrobial that is used topically to target bacterial and fungal overgrowth.

If you suffer from an infection in any of your nails, you can rub a little hydrogen peroxide with the help of cotton to keep it clean and disinfected.

The chemical composition of hydrogen peroxide and its oxidative capacity can destroy hundreds of species of fungi and bacteria by increasing oxygen levels.

4. Prevents Fungal Infections of The Feet

Dentists use hydrogen peroxide at higher concentrations to produce teeth whitening. However, too high concentrations of this product can damage the outer coating of your teeth (enamel).

The home use of low concentration hydrogen peroxide mouthwashes for 2 to 3 times a day, for a short period of time, can generate a slightly similar effect but without damage, and at a lower cost.

7. Prevents the formation of cavities

Bacteria and fungi can wear down dentin due to the breakdown of food and sugars in the mouth. Hydrogen peroxide can reduce the burden of these microorganisms by helping to prevent cavities.

Dip your brush after brushing to eliminate excess microorganisms obtained from the mouth, this helps to have better dental hygiene.

The antimicrobial and anti-inflammatory effects of hydrogen peroxide help reduce inflammation caused by bacteria, temporarily relieving toothache. This method is quickly effective and is ideal for temporary pain relief until you can be examined by your dentist.

10. Reduces inflammation of the gums

Overgrowth of bacteria in the mouth can be one of the causes of inflammation of the gums. Hydrogen peroxide, its antimicrobial capacity, and its benefits for dental health allow reducing the swelling of the gums.

To take advantage of the benefits of hydrogen peroxide you can rinse your mouth with a mixture of hydrogen peroxide (over the counter, 3% concentration) and filtered water for 30 seconds and then spit it out. If the inflammation persists for more days, consult your dentist.