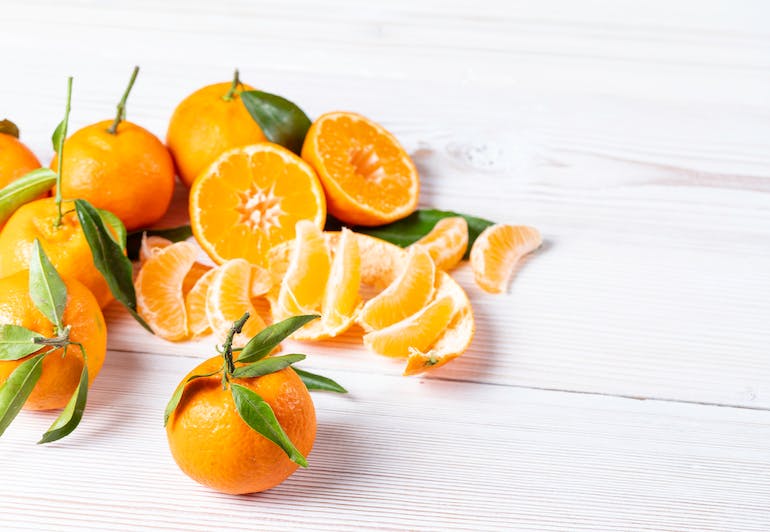 The science behind Vitamin C for the Immune System

Vitamin C is one of many essential vitamins, meaning your body can’t produce it. It’s water-soluble and present in many vegetables and fruits, including kale, broccoli, spinach, oranges, strawberries, kiwi fruit, and bell peppers. The RDI (recommended daily intake) for vitamin C is 75 mg for women and 90 mg for men.

Research has shown that it has many roles in the body and has been linked to numerous health benefits. The primary reason people eat foods rich in vitamin C and take supplements is to boost their immunity, as it plays an active role in many parts of the immune system.

Here are some scientifically proven health benefits of vitamin C.

Supports the production of interferons

Interferons are proteins produced in response to the presence of pathogens in the body. They stimulate the ability of white blood cells to initiate defensive and protective cellular defenses.

Enhances the function of phagocytes

Phagocytes are a type of white blood cell that surrounds invading pathogens and other dangerous particles. Their role in the body is to capture the infection-causing bacteria and viruses and neutralize them enzymatically.

The body responds to a pathogen in two main ways; antibody immunity and cellular immunity. The immune response mediated by cellular components refers to the activation of antigen-specific T-lymphocytes, macrophages, and natural killer cells that attack anything that’s perceived as a foreign agent.

Vitamin C strengthens the function of cellular immunity and supports the production of its components involved in targeting the pathogens and restricting their proliferation in the body.

Cytokines are major communication proteins released from white blood cells. They transmit information to other immune cells, thus stimulating the immune response. Vitamin C is proven to enhance the production of cytokines, especially during the active inflammatory response.

These cells play an important role in stimulating cell-mediated immune responses, and vitamin C helps to enhance their productivity in response to infection or disease.

Inhibits the production of neuraminidase

Some viruses and bacteria create neuraminidase. This is an enzyme that helps them from being trapped in the mucus. This helps them invade the body membranes and attack the body cells and organs.

By inhibiting the production of this enzyme, vitamin C helps to optimise the immune mechanism of the body.

Vitamin C is an essential and water-soluble vitamin that is not produced in the body and must be obtained from the diet or supplements. Scientific research and clinical trials have proved its impressive health benefits, such as boosting immunity, increasing antioxidant levels, lowering blood pressure, protecting against infections, and reducing the risk of heart disease and dementia.

Overall, vitamin C (in diet or supplemental form) is a great and simple way to strengthen your defence mechanisms and boost the immune response.