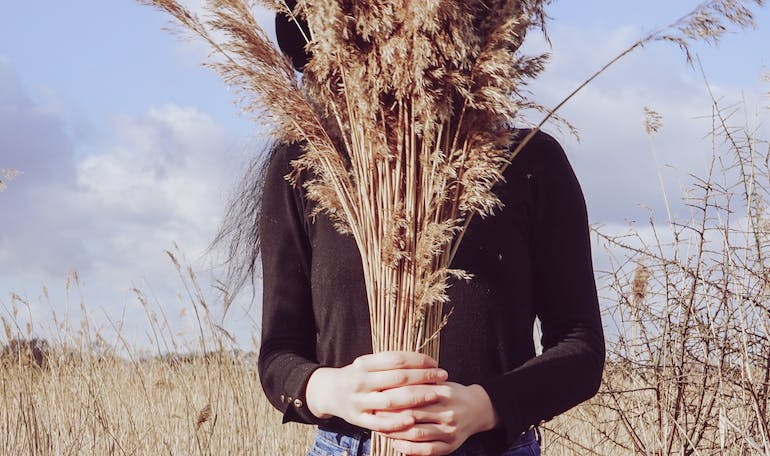 A pharmacist’s guide to hay fever and allergy treatment

Sneezing, wheezing, runny nose and streaming red eyes: not exactly the look you’re going for this spring and summer, we bet.

But if you suffer from seasonal hay fever and allergies, you’re probably already stocking up on the tissues.

We know how much it can affect your daily life – but don’t worry, help is at hand from the experts.

Our pharmacist, Giulia, has helpfully answered some of the most common questions about allergies, including what causes hay fever and which allergy medications can fight the symptoms effectively. 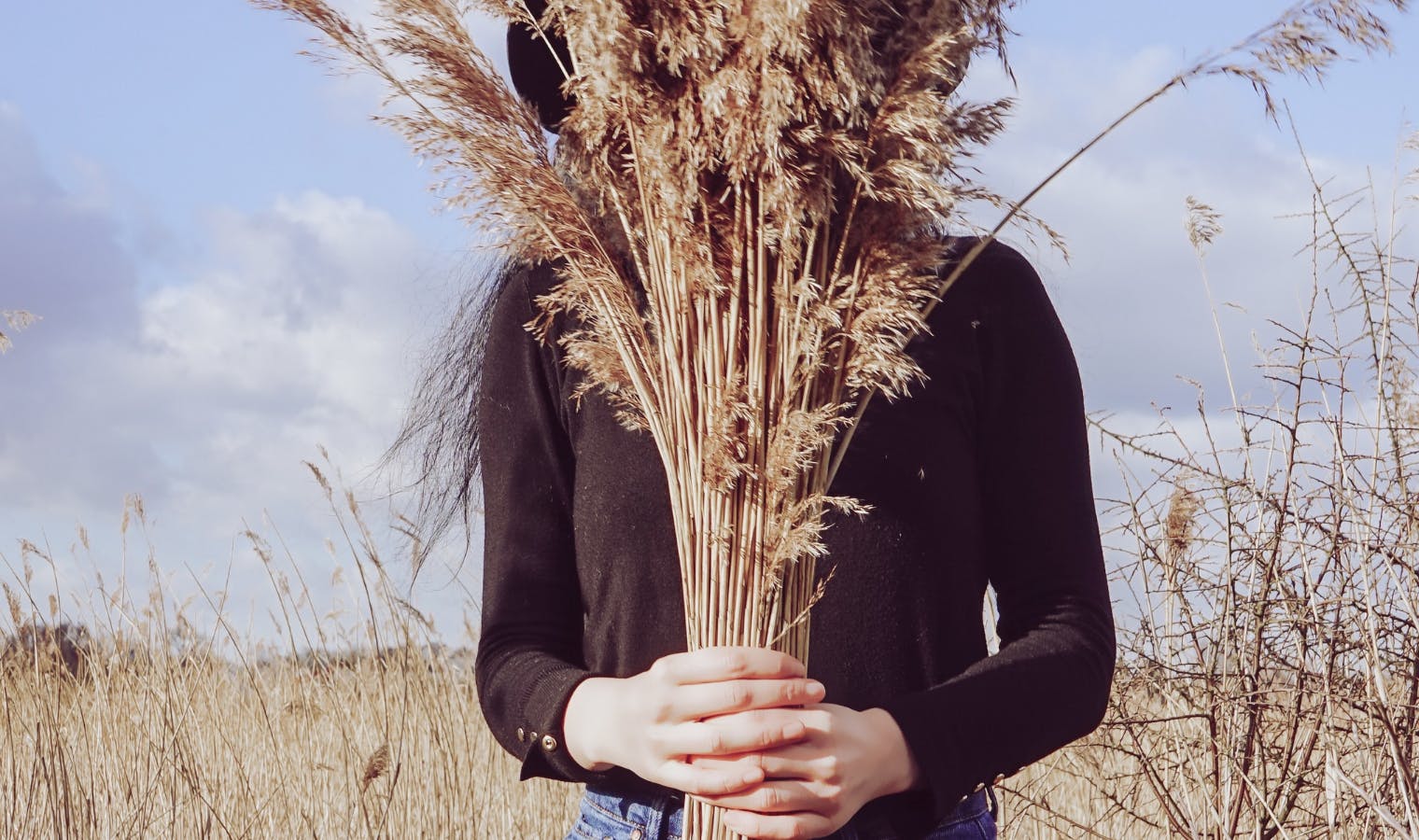 What is hay fever?

Hay fever (seasonal allergic rhinitis) is an allergic reaction to pollen levels. It’s triggered by your immune system, which perceives pollen as a threat, and causes a type of inflammation in your nose.

100 years ago, it was really rare, but these days, around 1 in 4 people suffer. So don’t worry – during hay fever season you’re not alone.

What are the symptoms of hay fever?

Here’s some of the symptoms you might be dealing with if you’ve got hay fever:

Symptoms usually last anywhere from weeks to months, and how badly you suffer differs from person to person. Some people can even suffer from hay fever symptoms all year round, which is called perineal allergic rhinitis – and isn’t very fun.

There are two main causes of hay fever. One is seasonal, where the pollen count is especially high during certain times of year, and the other is genetic – where it’s all down to your mum and dad.

Seasonal: Some people will develop hay fever from spring to autumn. This is because plants pollinate at different times of year. Tree pollen is usually the first culprit, followed by grass, then weeds. Each day will be different, depending on the weather. If it’s warm and sunny, pollen levels will be higher and you’ll suffer more than if there have been heavy rains and a cold snap.

Genetic: If you’ve ever wondered, "why is my hay fever so bad?", you may be able to thank your parents for it (but it might come across as a bit sarcastic). It’s often genetic and most people who suffer will often have a parent or sibling who also has it, too.

Issues that could come with hay fever include:

What are the most common pollen allergies?

The time of year during hay fever season when you get symptoms can be linked to allergies to specific types of pollen.

Tree pollen: Trees generally pollinate from late March to mid-May, but can start even earlier in the year. Trees like willow, elm, birch, ash and elder release the most pollen in March and April.

Weed pollen: Weed pollen can be released at any time of the year, but the typical season lasts from the end of June to September. The most common types are from mugwort, nettle, dock weed, plaintain and oilseed rape. Although ragweed isn’t common in the UK, it’s on the rise and can also cause an allergic reaction.

When is hay fever season?

Generally speaking, the hay fever season covers spring, summer and autumn when pollen levels from trees, plants and grass are high. This can last from March to September, but you won’t necessarily get symptoms during all of these months. The symptoms you get will depend on what you’re allergic to.

How to treat or manage hay fever

Unfortunately, there’s no cure for hay fever. But that doesn’t mean you have to sneeze and suffer in silence during hay fever season.

There are a range of allergy medications you can try, from nasal sprays to natural remedies. Here’s a little breakdown of each.

Antihistamine tablets that you can get over the counter from a pharmacy can help to relieve symptoms like sneezing, runny or blocked nose and itchy, watery eyes if you develop hay fever. Some antihistamine tablets, like Phenergan, might make you feel drowsy, so it’s a good idea to take them before going to bed (and please, please don’t drive after taking them).

You might first want to try a non-drowsy antihistamine like Benadryl Allergy Liquid Release Capsules that you only need to take once a day to relieve hay fever symptoms.

If you suffer from what’s known as ‘hay fever eyes’, you’ll know just how unpleasant the symptoms can be during the hay fever season. Luckily, there are eye drops that you can use specifically designed for these symptoms, which can often give you fast relief. Opticrom Allergy Eye Drops can soothe irritated and watery eyes in as little as two minutes. They also come in handy single doses, such as Opticrom Allergy Single Dose 20's.

If you suffer from what’s known as ‘hay fever eyes’, you’ll know just how unpleasant the symptoms can be during the hay fever season. Luckily, there are drops that you can use specifically designed for these symptoms, which can often give you fast relief. Opticrom Allergy Eye Drops can soothe irritated and watery eyes in as little as two minutes. They also come in handy single doses, such as Opticrom Allergy Single Dose 20's.

Sounds weird, but it’s thought that a teaspoon of local honey can help to relieve hay fever symptoms when pollen levels are high. If you’re not always able to source delicious honey from your local area, you might want to try some other remedies, too. Garlic and onion may help with allergies, so you could give taking a garlic supplement like Terranova Garlic 500mg 100's a go.

But if you don’t fancy those strong tastes, you could also try some Pukka Three Chamomile tea. It won’t just relax you – a cup of this beautiful brew could also help to relieve and even prevent hay fever.

You could also try Spirulina, which one study has linked to controlling allergy symptoms: check out Kiki Organic Premium Spirulina Powder 200g.

When should you see a doctor about hay fever?

Even though it’s not great to have, you won’t need to see your doctor about hay fever.

However, if you’re pregnant, breastfeeding or looking for advice on which hay fever medicine to take, you can chat to our pharmacist who’ll be able to help you.

You can also read Our ultimate guide to dealing with hay fever when pregnant or breastfeeding, which is super handy – even if we say so ourselves.

You should also see your GP if you have side effects from your allergy medications, or in cases where your hay fever symptoms get much worse or they don’t improve at all.

They’ll be able to offer more advice or even stronger prescription medication during the hay fever season.

What is the difference between allergies and hay fever?

Allergic responses include hives, rash, sneezing, runny nose, itchy eyes, and sinus pressure when the body perceives an allergen or foreign object as dangerous and assaults it. In reaction to certain allergens, hay fever is a kind of allergy that often lasts for months.

How long does the hay fever last?

As long as you are exposed to the allergens, which is often for many weeks, hay fever will stick around. Colds usually last just three to seven days. A runny nose with a thin, watery discharge is a symptom of hay fever.

How does hay fever make you feel?

Some people get earaches and headaches, and hay fever can even impair taste and smell. The majority of symptoms of allergic rhinitis may be effectively treated with over-the-counter drugs, despite how terrible it might make you feel.

Looking to get rid of seasonal sneezing and irritation from hay fever? We hear you. Shop our range of hay fever and allergy relief medications. Order them today for delivery tomorrow.